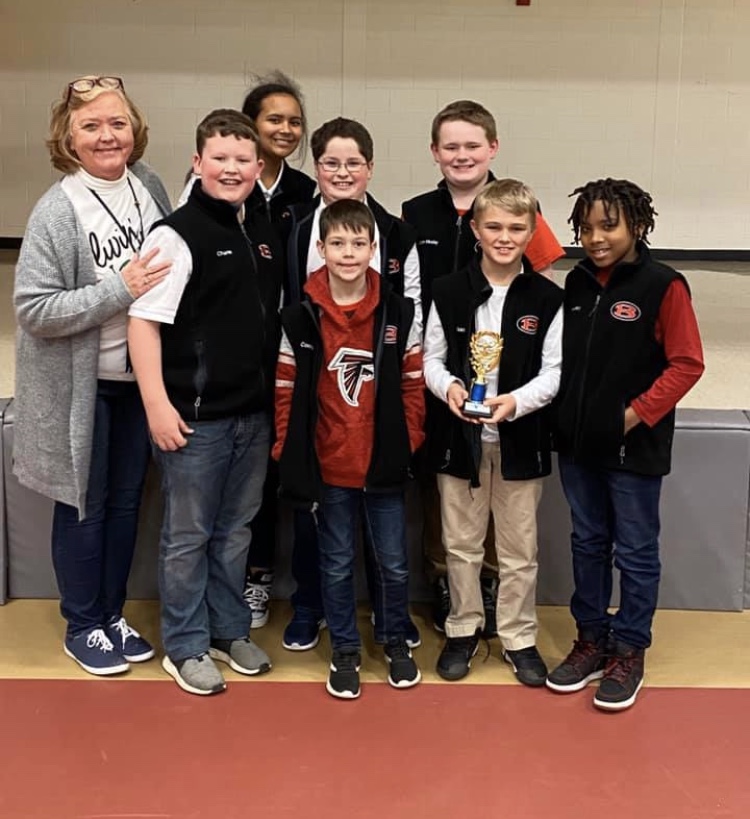 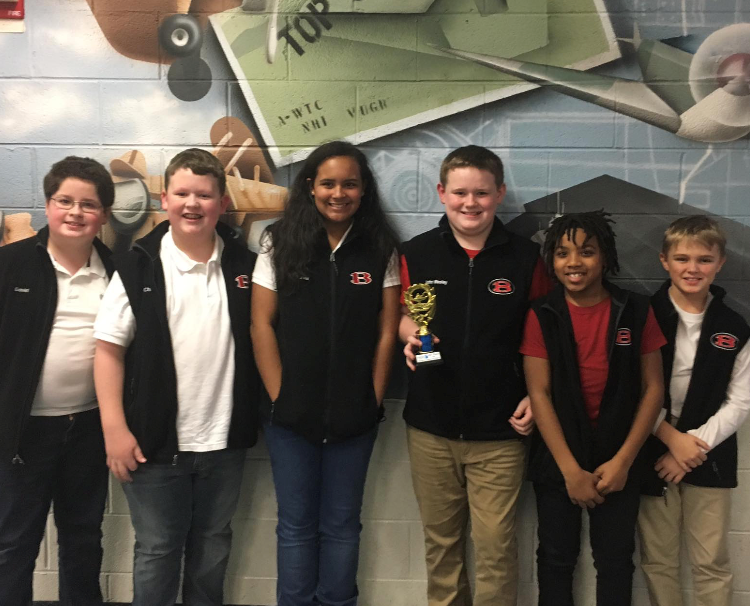 Bowdon Elementary School's Academic Team functions as part of the Academic Bowl through West Georgia RESA. Schools are divided up into four districts, and Bowdon Elementary competes in the Northern B division. Each team is allowed to play eight members in an academic season. There are three competitions each year consisting of three rounds each. Four members of the team are allowed to play each round. Awards are given at each meet to the top four scoring teams. At the close of these three meets, the top four performing students in each of the four division compete in a region's meet. In addition to the bowl schedule at RESA, all Carroll County teams compete against each other in a Carroll County competition. This event is treasured by all teams and schools.

For the purposes of our schools, all students in grades 3-5 are eligible to participate on the team. It is equally important to note the difficulty level of knowing the material for third graders. For this reason, the coaches typically reserve major playing spots for the fourth and fifth grade students and allow third graders to function as "shadows" for one school year.   Often times, the shadow members become our strongest team members in their fourth and fifth grade year.